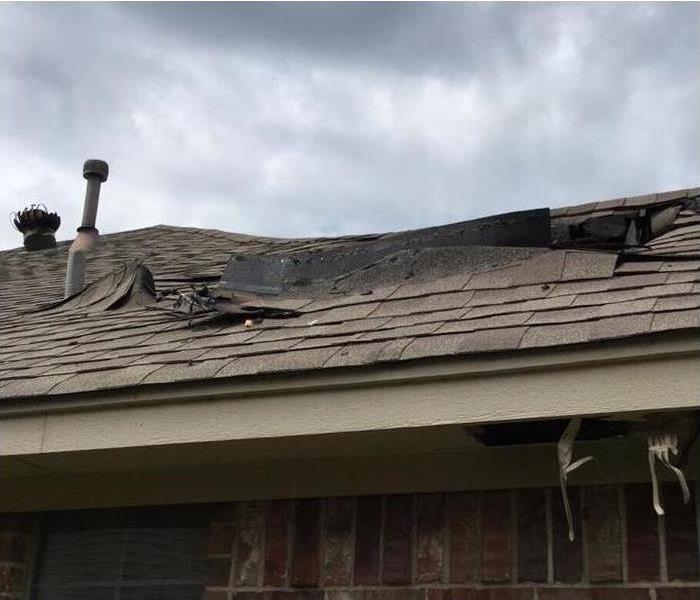 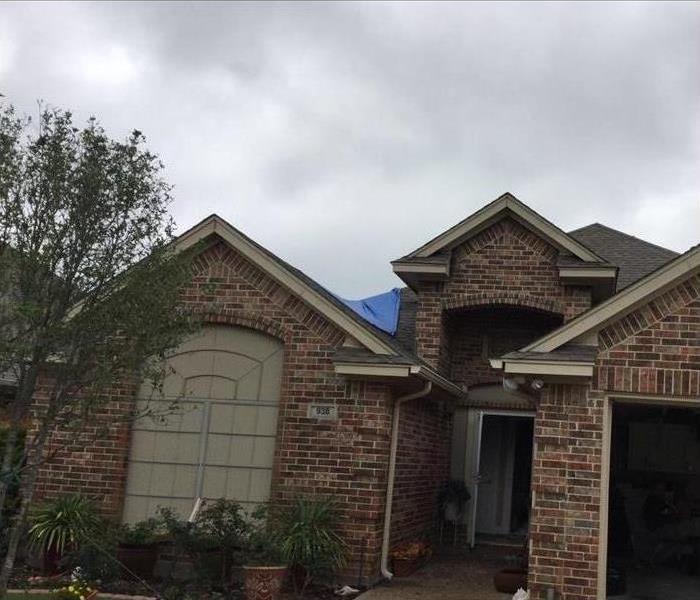 This home's roof was damaged after a fire. The technicians from SERVPRO of Waxahachie / Midlothian attached a roof tarp to prevent further damage inside the hou... READ MORE 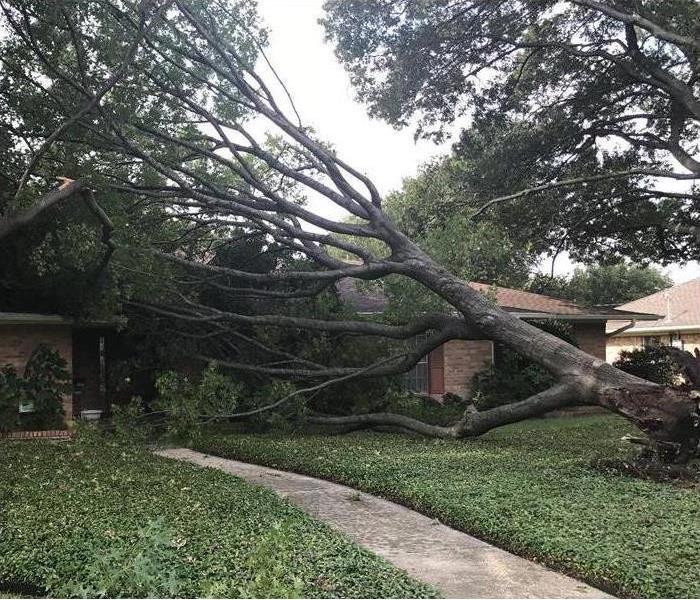 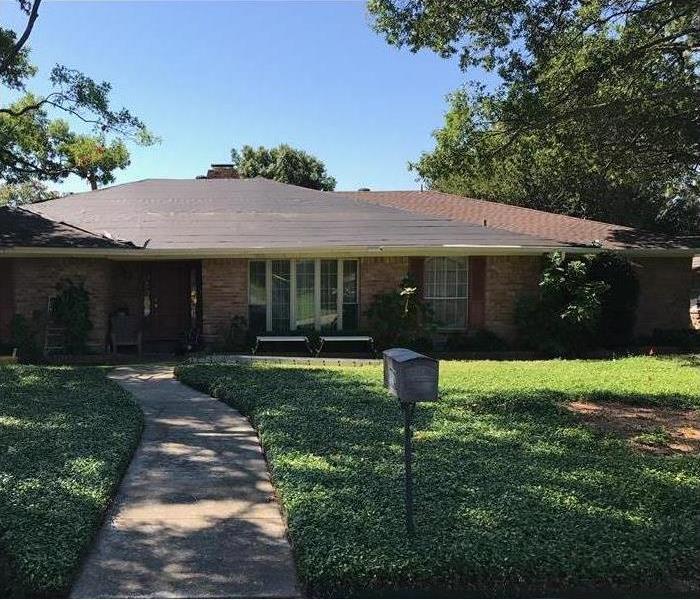 It's not uncommon for homeowners to experience a loose roof shingle or two during a severe storm. If proper maintenance hasn't been performed, or the roof in qu... READ MORE 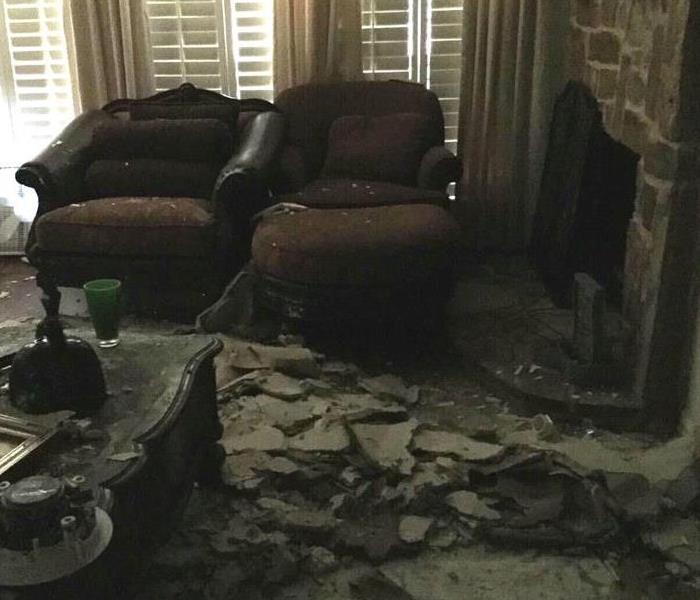 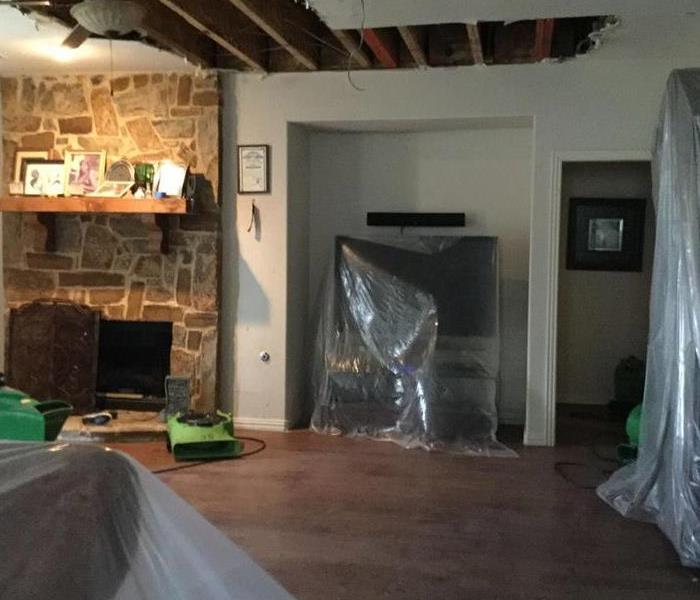 The water heater in this home's attic burst and caused water to pool. Eventually, the weight of the water caused the ceiling to partially collapse. 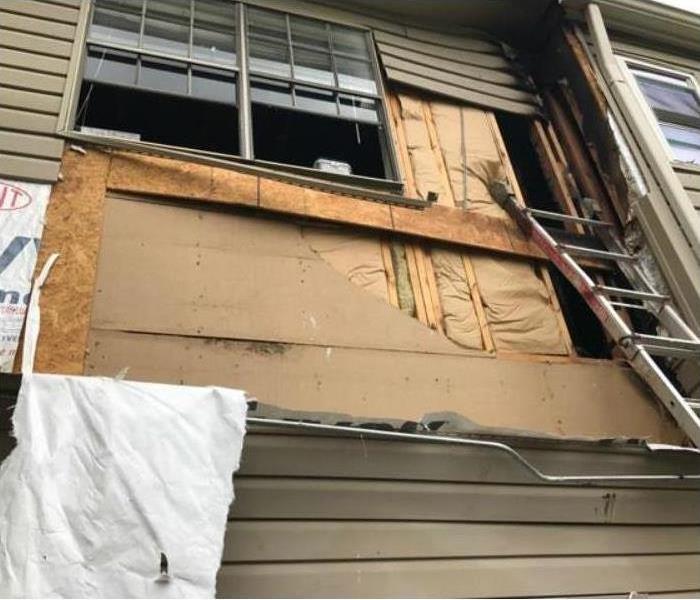 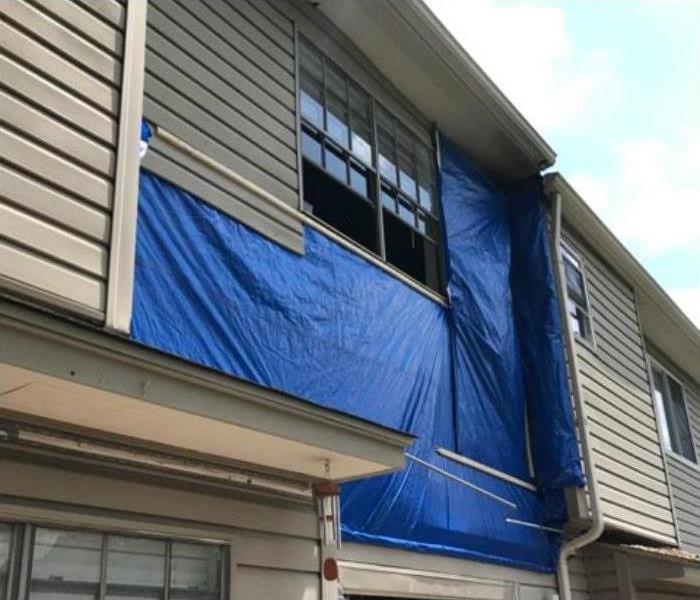 When a fire at this apartment caused substantial damage to the residence's outer wall, SERVPRO of Waxahachie / Midlothian tarped the exposed wall, which helped ... READ MORE 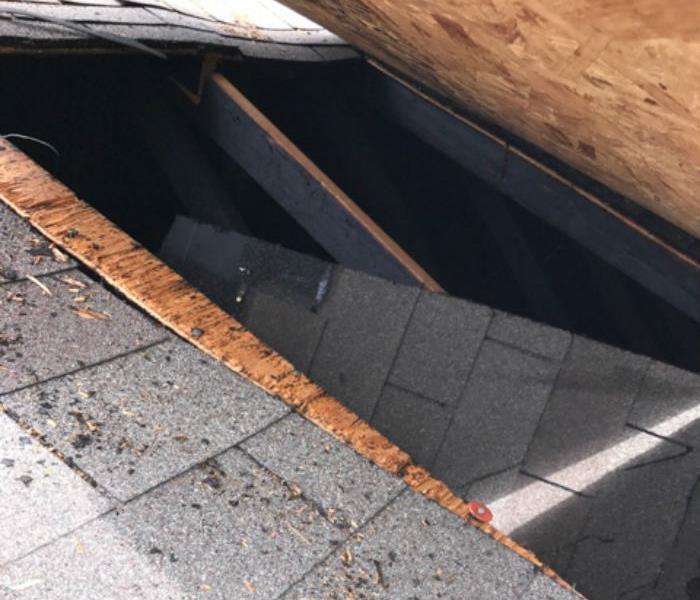 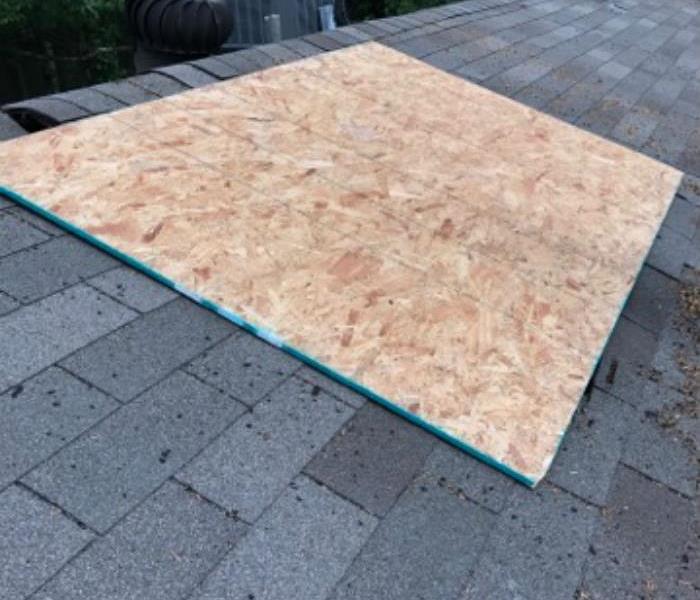 SERVPRO of Ellis County was called to tarp and apply a temporary patch to this apartment's roof after fire damage. 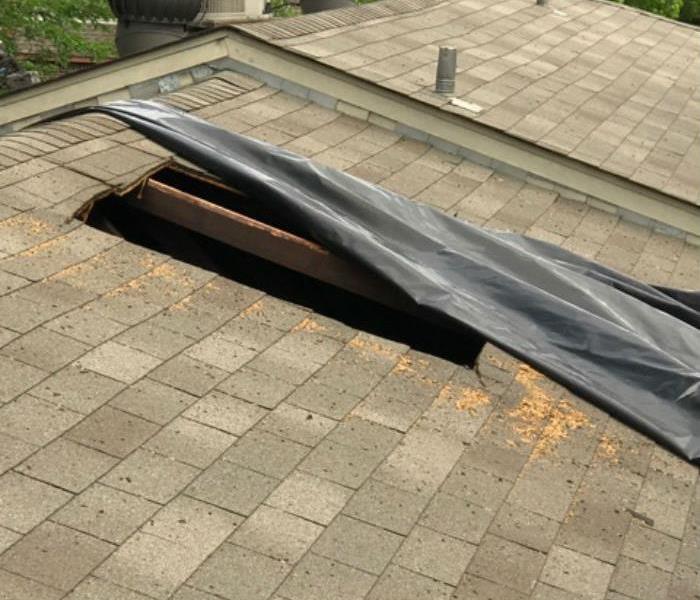 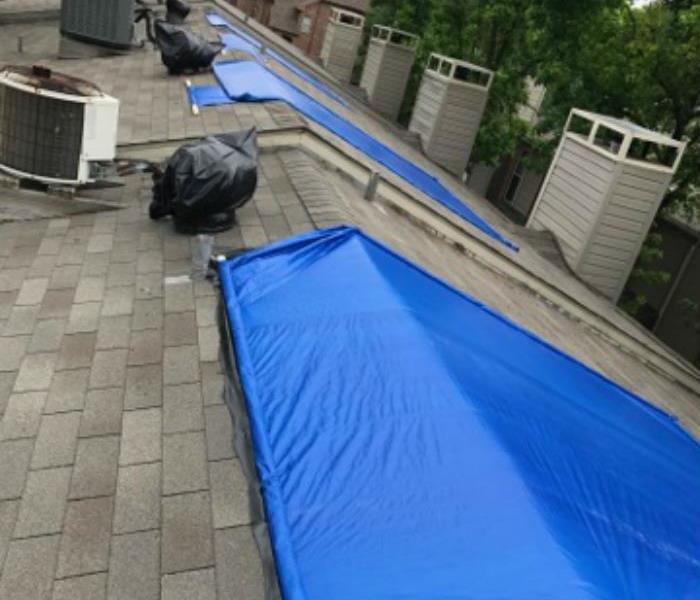 After a large fire broke out in this apartment complex, many homes suffered roof damage.  SERVPRO of Ellis County patched everyone's roof. 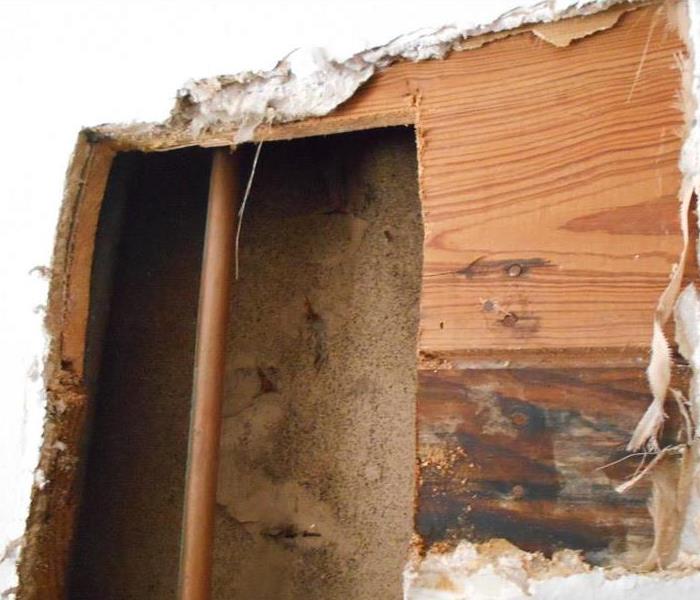 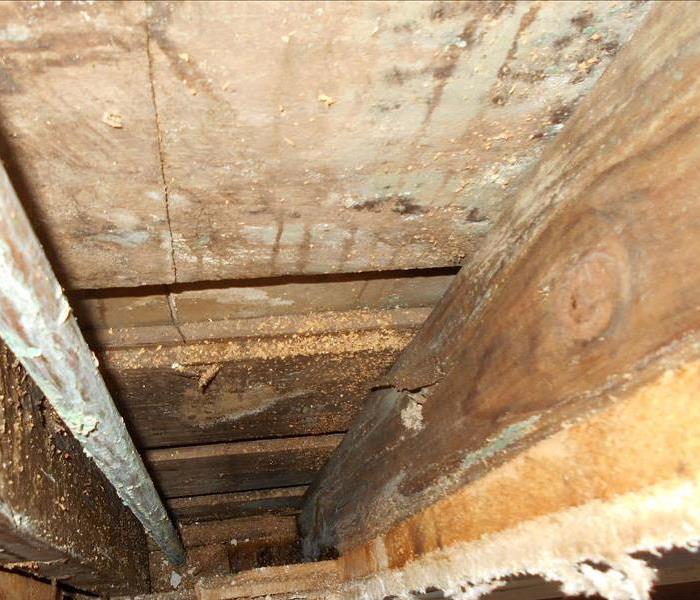 This property experienced mold growth behind their drywall when one of their water pipes began a slow leak. 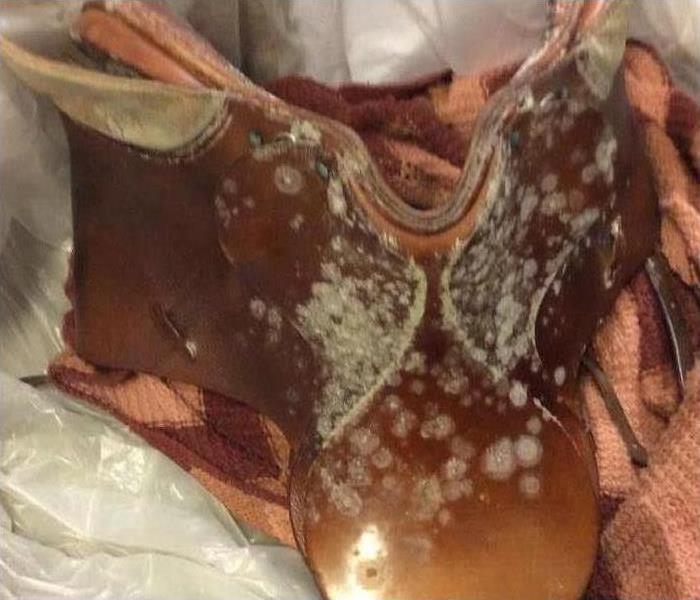 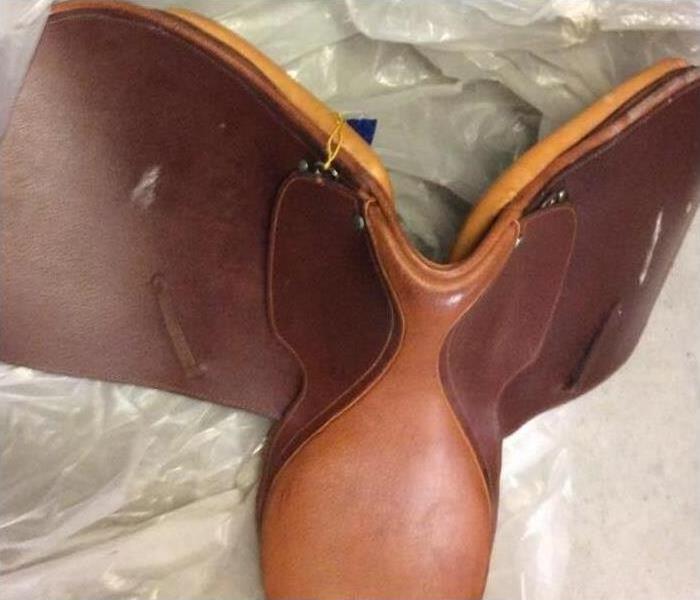 SERVPRO of Waxahachie / Midlothian understands that experiencing a fire, water, storm, or mold loss is stressful. Not only is your property damaged, but your be... READ MORE 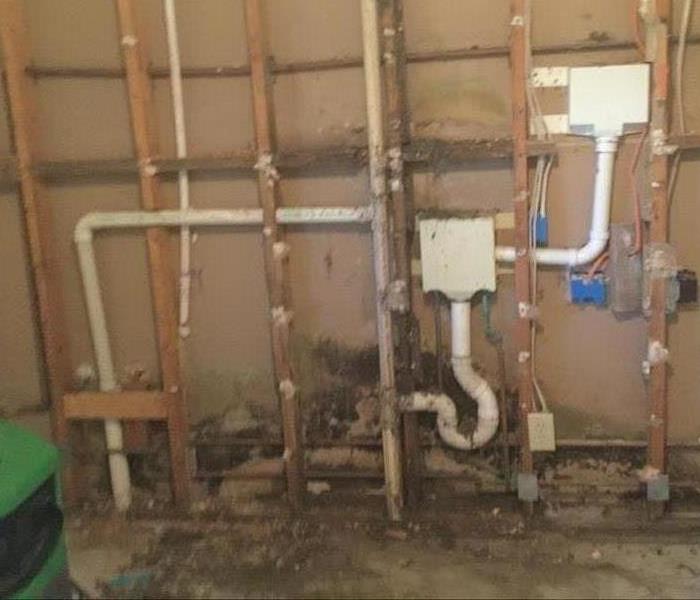 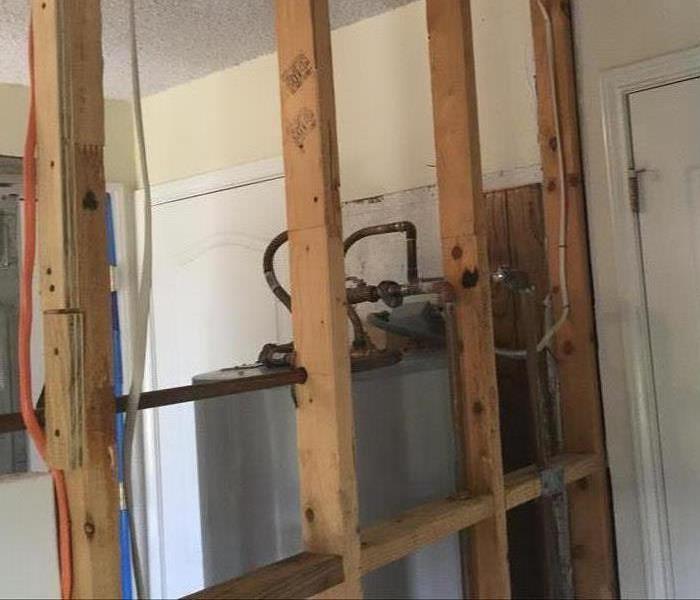 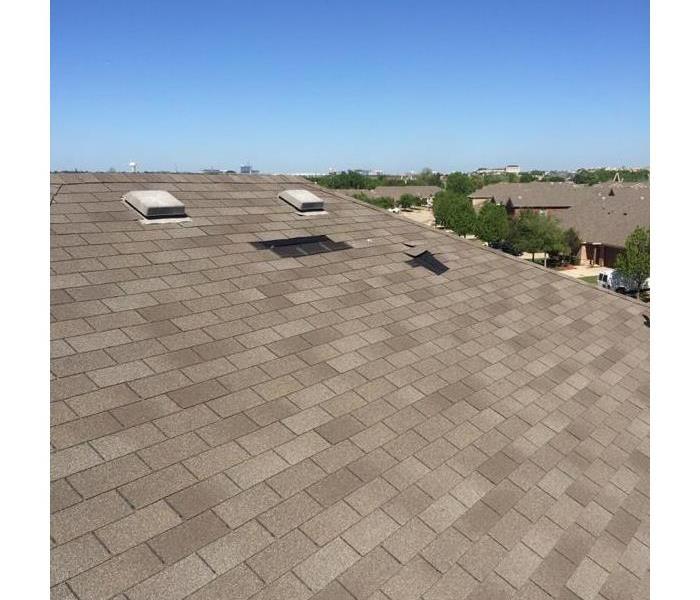 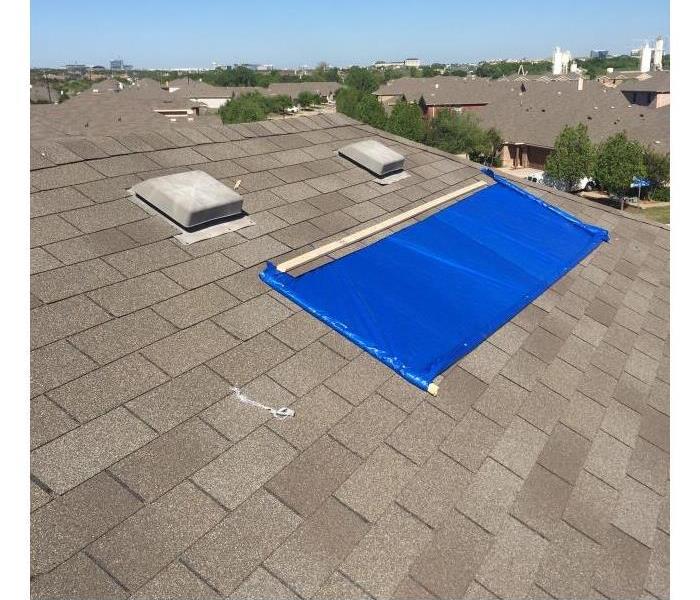 This roof was damaged as a result of a strong wind storm.

View Older Before & After Photos